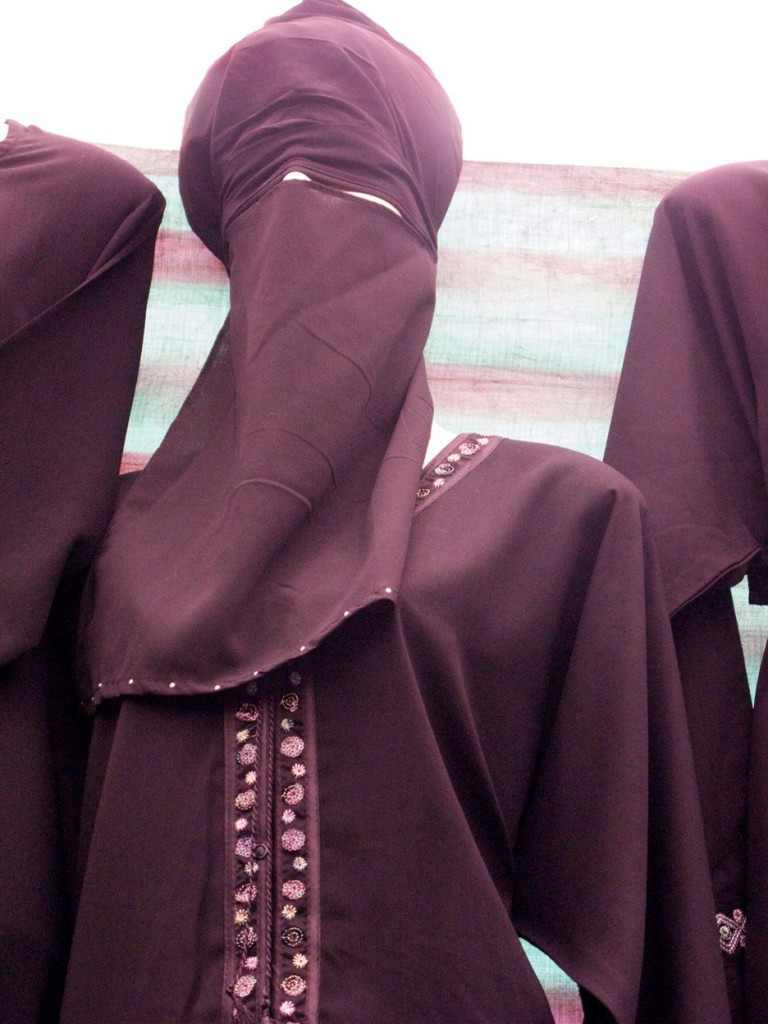 London’s largest Middle Eastern market is just outside my door. Constantly in the background is a broadcast of the Koran with someone singing beautifully in Arabic followed by an unnerving posh British accent translating into English. The people here know me because I visit every day. They say hello and often tell me their stories. Sometimes, someone will be preaching loudly in the market. Often it is a Chr istian evangelist, but occasionally a Muslim. Today it is a Muslim. He yells his message angrily into the crowd. Women, he says, walk the streets looking like whores with make-up painting their faces. I stop to listen. I had had some wine with lunch. Others drink to relax but wine makes me strident. So I narrow my eyes at him. He sees me and begins to direct his diatribe in my direction. He speaks of the evils of cosmetics, of the terrifying wealth and power of the cosmetic industry. I can feel “Springtime Peach” burning into my cheeks under his glare. This, he says, gesturing toward me, is the evil that is destroying the world. Suddenly, I am no longer angry. I am afraid.