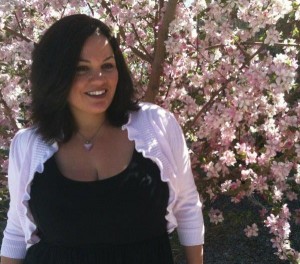 The Spring 2013 issue of Contrary features new prose by Jennifer Givhan—a prose poem and two stories. The rising Albuquerque writer is the author of the poetry collection Red Sun Mother and the novel manuscript In The Time of Jubilee.

Deadline for Summer is June 1. Contrary accepts submissions only through this form.

In the current issue of Contrary:

EVEN THE ORANGE MOON IS NOT MORE
by Mark Goad

A COLLAPSE
by Edward Mc Whinney

Previous post: Why Roger Ebert was the greatest movie reviewer