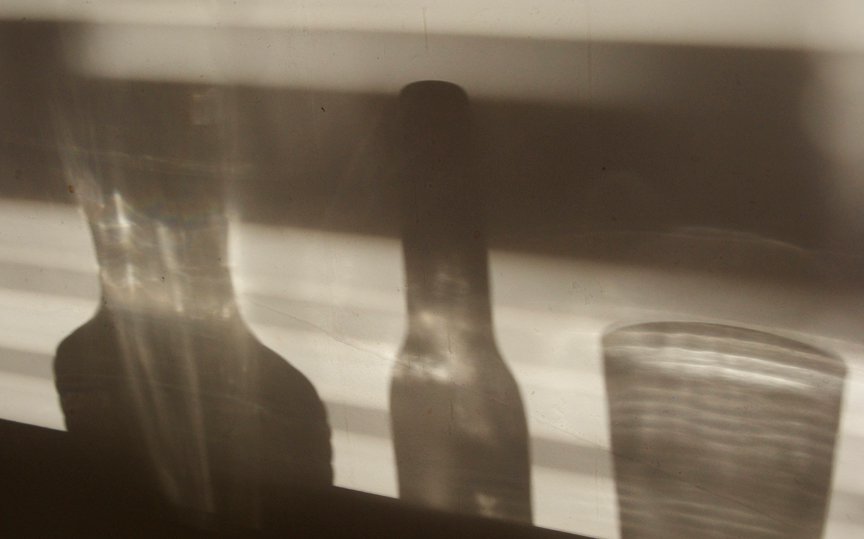 It’s not unfair to say that his mouth was a mess. I often walk past the acupuncturist’s dark office and see him sitting there alone. Dr. Tian is from China and speaks very little English. He has a pronounced overbite and a severe stutter that was often so bad that he drooled onto the piece of paper upon which he drew to communicate with me. He must be very good, I thought. After the exam, he told me that I was so yin-deficient that my tongue had been shrinking for years. He’d never seen such a small tongue. Mortified, I ran to the mirror. It’s tiny! Where has my tongue gone ? I’ve been told I have a big mouth, but never has anyone had the nerve to mention my diminuitive tongue. Dr. Tian went to his wall of musky-smelling herbs and created a special concoction for me. He drew the instructions as he tried to spit out the words. I was with him until the end but then he lost me. He tried again. Nope, don’t understand. He yelled the words at me. Doesn’t help. I was desperate to leave but he was determined. Stop yelling, I yelled. Finally, I pretended to understand to stop the agony. I’ve another appointment next week.