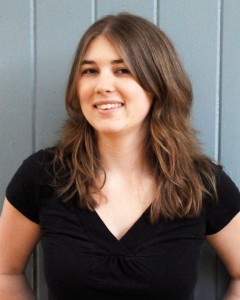 Rebecca Lehmann’s first book of poetry, Between The Crackups, has won the Salt Cr ash aw Prize, and will be published by Salt Publishing this fall.

The book includes “The Factory,” which was first published in Contrary and subsequently was included in the Best New Poets 2010 anthology. Rebecca is also a regular author here, on C ontrary Blog.

The Crashaw Prize is a first book award run by Salt Publishing for writers residing in the UK, US, Australia, New Zealand, and Ireland. There were three winners. According to Salt:

Now in its third year, this is the first time that the Crashaw Prize has been won entirely by women, and the first year that all the winners were born, or are living, outside of the United Kingdom. There were sixty- eight entrants to the 2010 prize, a shortlist of eight was made in February 2011. All three winners will be published in the autumn of 2011.”

Previous post: Leiningen versus the ants, and the three-inch flying cockroaches, and the fleas