Madison in photos, a look at the pro-union rallies 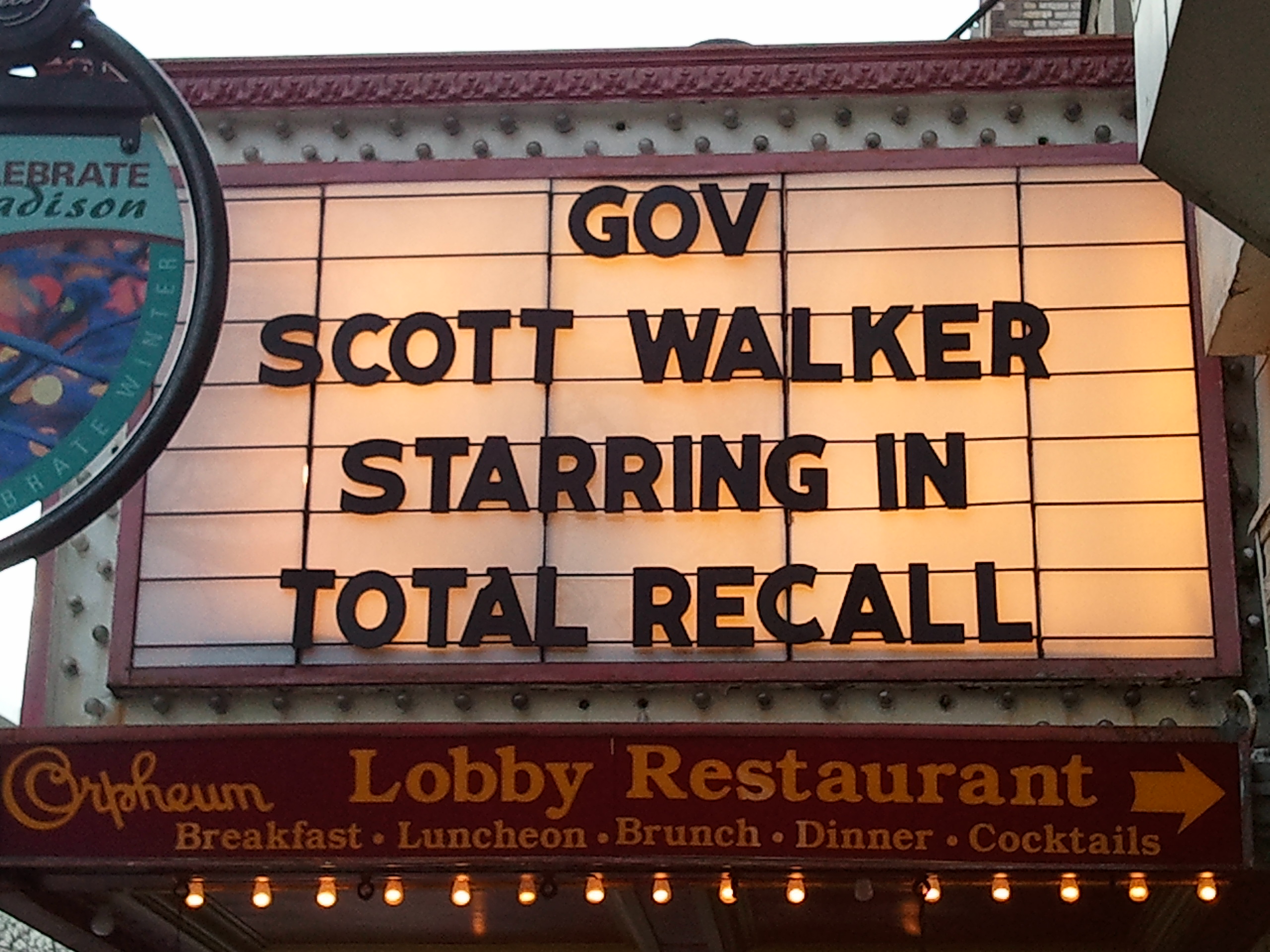 On Wednesday night, Republicans in the Wisconsin State Senate and Governor Scott Walker pushed through a portion of the Budget Repair Bill (perhaps illegally), effectively gutting the union rights of public workers in that state. I’ve been in communication with Morgan Harlow, a writer and photographer liv ing in Madison, who has been on the ground documenting events. Here are some of the photos she’s taken of the protests that preceded and followed the passage of the bill. 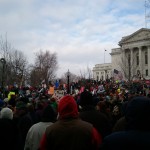 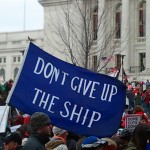 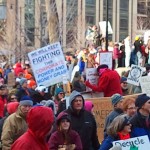 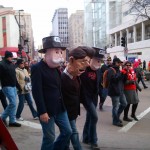 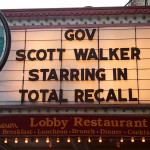 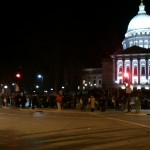 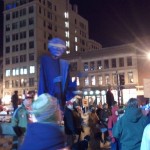 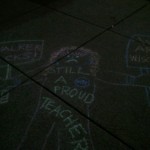 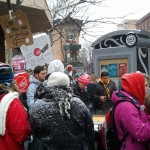